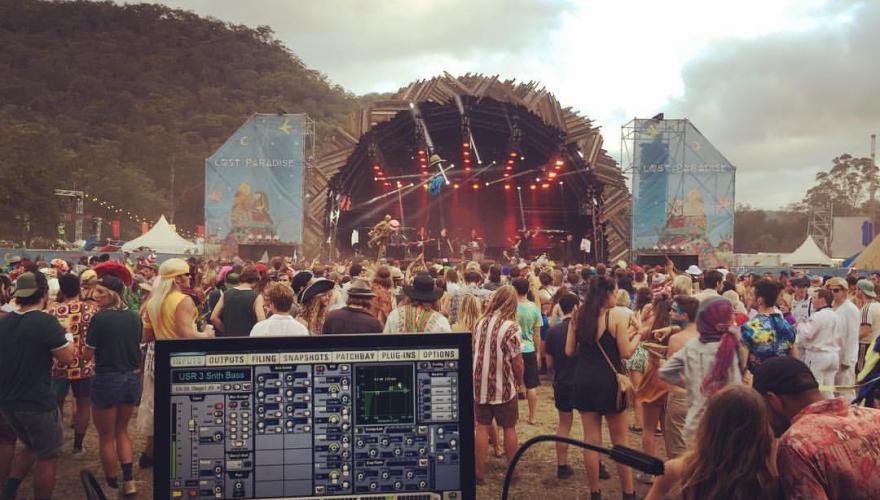 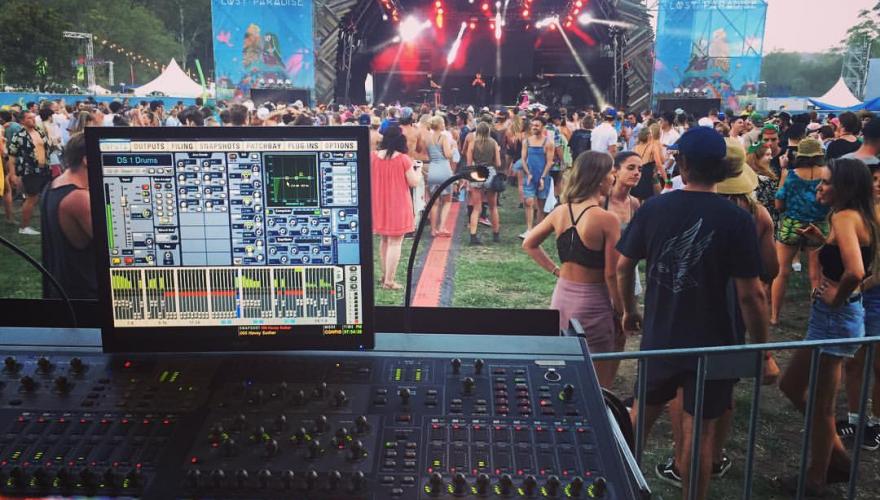 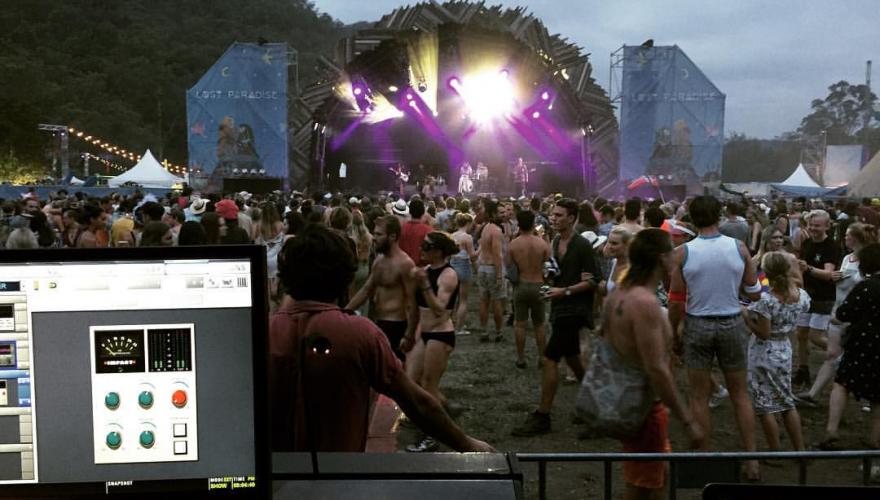 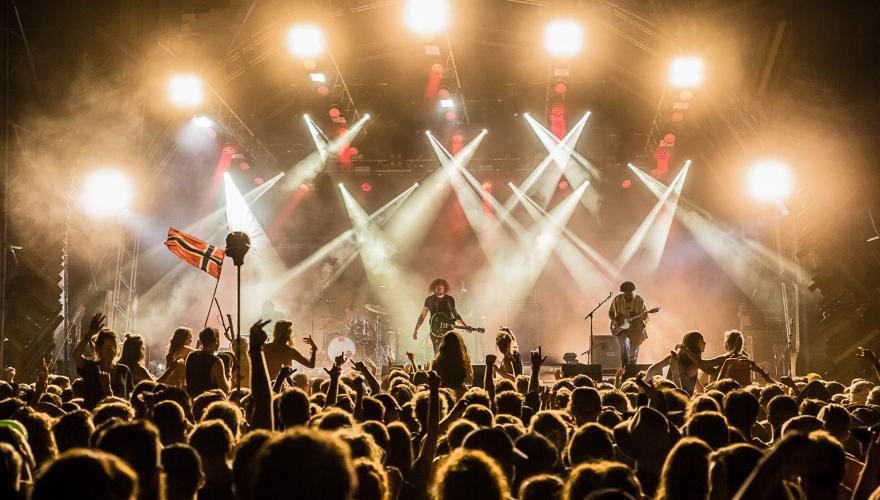 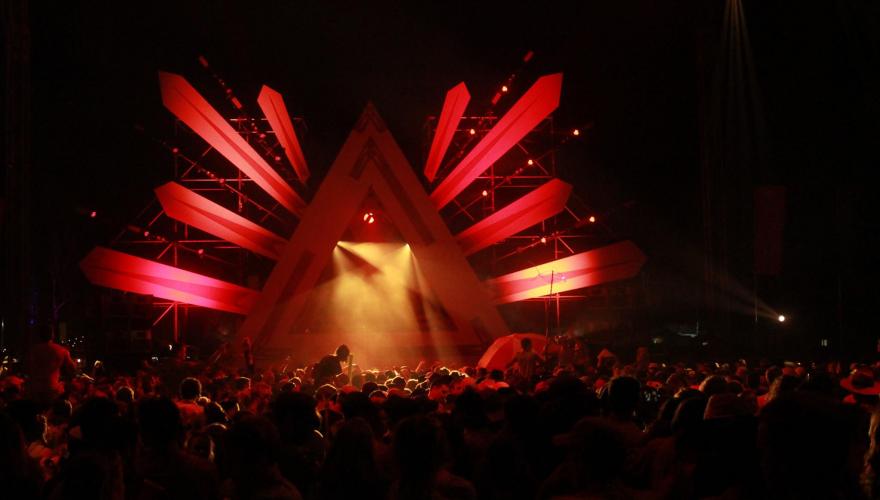 For the 3rd year running we supplied production to Lost Paradise Festival in the picturesque Glenworth Valley on the NSW Central Coast.

The event runs from Dec 27th (trucks arrive) till New Years Day (Loadout) - and was a complete sell-out.

The 2016 festival featured acts such as Sticky Fingers, Flight Facilities, Gang of Youths.

Multiple stages of audio, lighting and vision was required from us as well as systems / operating crew (who stayed on site for the duration).

This year we supplied more PA due to the increased capacity - Main Stage used hangs of 12 per side Martin Audio W8LC + WS218X subs while other stages used Martin Audio WSX/W8C and Dynacord Cobra 4 and Cobra 2.

Our Martin EC10 LED Screen was used on the last day (NYE) for Flight Facilities.